From 2003 to 2009 Clark performed with the Northwest Indiana Symphony Orchestra, the New Philharmonic and the DuPage Opera Theatre. He is a former member of the Civic Orchestra of Chicago and South Bend Symphony, the National Repertory Orchestra, the National Orchestra Institute, and competed at the Fischoff National Chamber Music Competition in 2001. A graduate of the University of Georgia (BM) and Northwestern University (MM), Clark’s primary instructors were Mark Cedel, Li-Kuo Chang, and Roland Vamos. 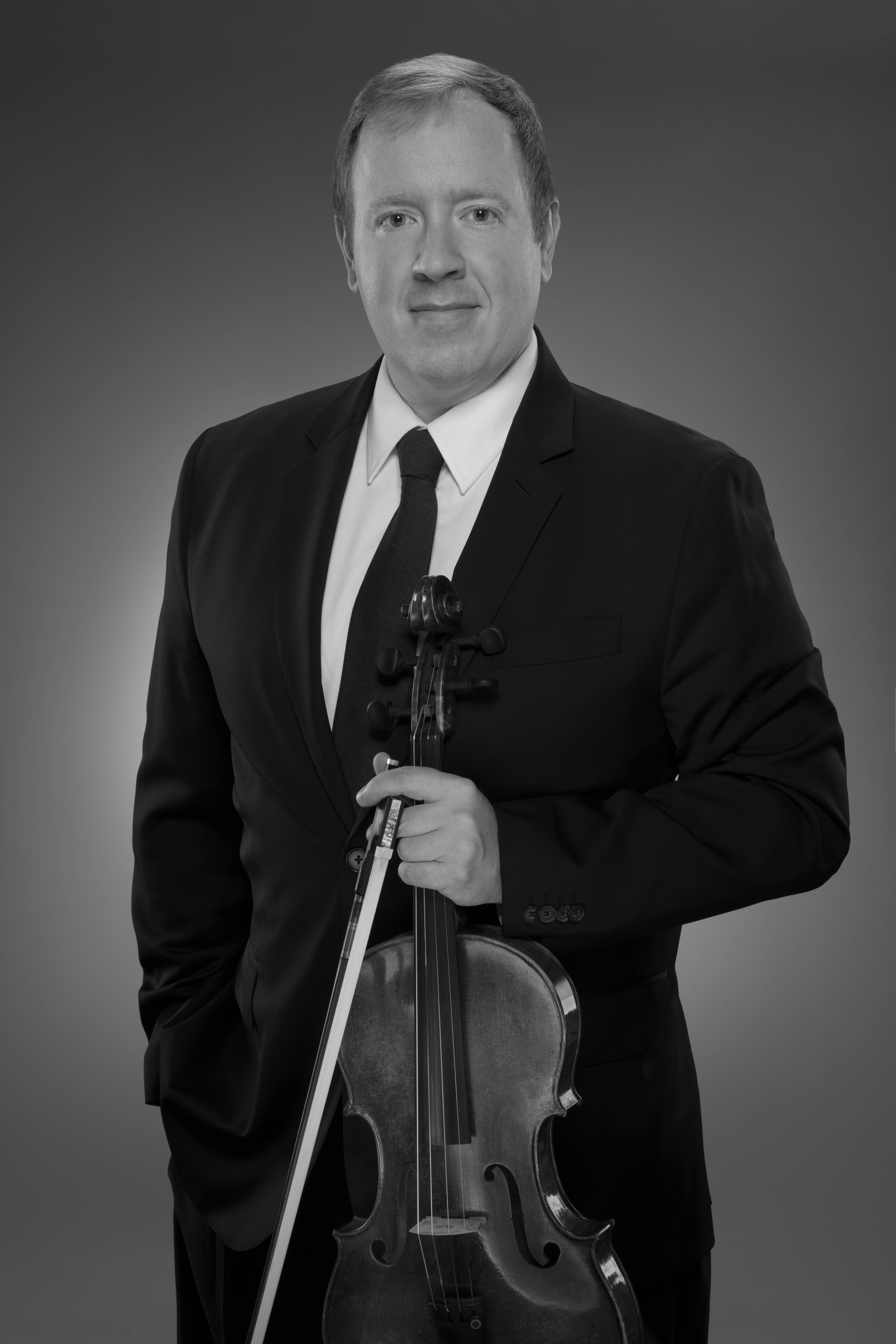