Mr. Ryan is a professional violinist based in Atlanta, Georgia. He holds a Master of Music degree from Eastman School of Music where he studied with Charles Castleman and a Bachelor of Music degree from The Florida State University where he received training from Gary Kosloski, Karen Clarke and Beth Newdome. A versatile musician, Mr. Ryan has performed throughout the United States and Europe and has soloed with The Florida State Symphony Orchestra. He also won top prize at the Mount Dora Festival in southern Florida.

With an interest in new music, Mr. Ryan has become an avid performer of contemporary works. He performed Lou Harrison’s “Concerto for Violin and Percussion Ensemble” and gave a performance of Steve Reich’s “Different Trains” while the composer was in attendance. Patrick also visited the contemporary Bang on a Can Summer Music Festival in 2007.

Mr. Ryan is Artist Affiliate at Agnes Scott College in Decatur, Ga., where he plays concertmaster for the Agnes Scott Orchestra. In addition, his private students have been winners of multiple competitions and have held chairs in prestigious youth orchestras such as the Atlanta Symphony Youth Orchestra, the Metropolitan Youth Symphony Orchestra and All State Orchestra. 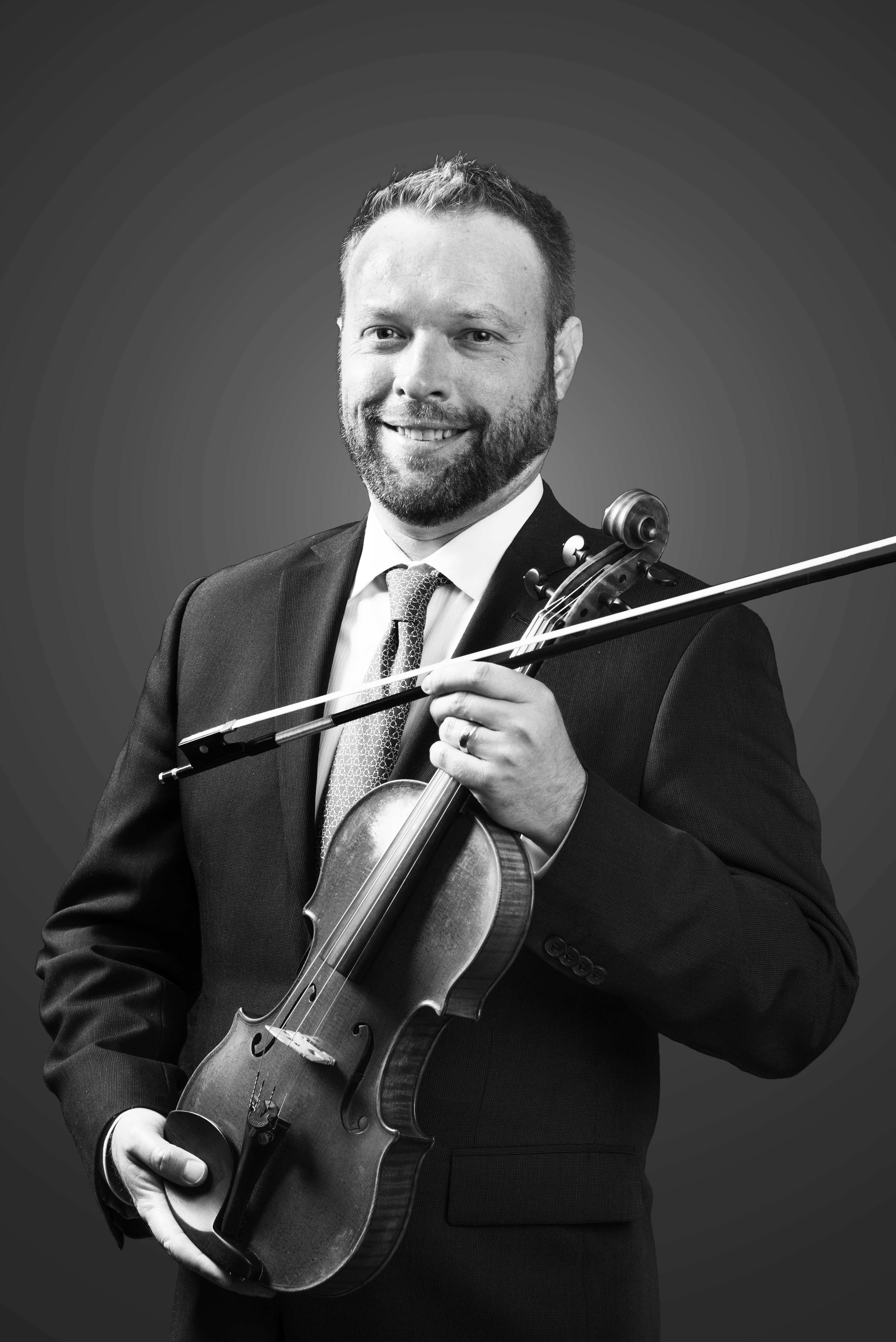