Stefania Alb has devoted more than a decade educating music students from ages 4 years old up to adults, of all skill levels from beginner to advanced. She started her teaching career early while still a student at “Sigismund Toduta” Music Highschool (Cluj-Napoca, Romania), where she graduated with a Baccalaureate Degree in Piano Performance (2007). Since June 2011, she has earned a Bachelor of Music Degree in Music Education and Pedagogy from “Gheorghe Dima” Music Conservatory (Cluj-Napoca, Romania), which is a prestigious, high education institution in Romania.

In 2013, Stefania moved to the United States, where she has enjoyed being able to teach American and International students in both group and private lesson settings: piano, voice, music theory, music history, accompaniment, and ear training. Her piano accompanist experience started over 23 years ago, and during this time she has worked with Children Choirs, Preschools for their Music Programs, and also performed as a pianist for Romanian and American churches (performing for Women Conferences and Youth Conventions in South Carolina, North Carolina, Georgia and Chicago, IL).

Stefania eagerly welcomes Voice students! She believes in establishing a strong vocal technique, focusing on breathing, placement of sound, musical artistry, and song interpretation. She understands that every student is unique and strives to discover what works best for each individual musician.

At WPMA, you can get Voice Coaching with Stefania to develop your own unique artistry and prepare to sing for auditions locally, in school and regional theater productions, and hopefully one day on Broadway and other special events! 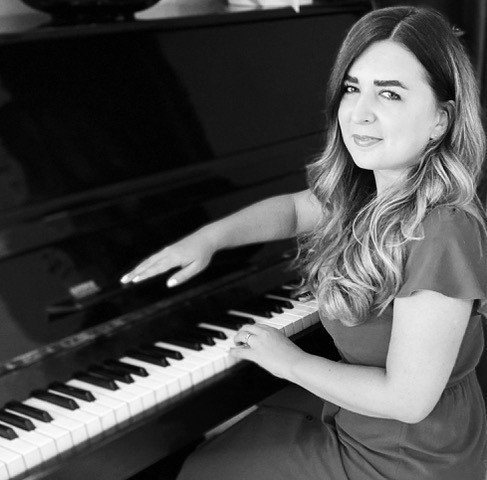