Dr. Sunha Kim  is a music composer of instrumental music, choral music, musical, orchestral,  and music for computer.  He began his study of music composition in Korea at Yonsei University,  at the University of  Houston  and at University of Texas at  Austin. He has three music degrees (B.M., M.M., D.M.A.), and  taught  at Yonsei university and at KNUA(Korea National University of Arts) in Korea for 27 years as an instructor and as a full time music professor.

Dr. Kim’s music have been selected and premiered at number of international music  festivals.  Korean Governments as well as famous musical theatre companies like Hyundai Theatre  commissioned four musicals which  have been premiered in U.S., Korea, China, Japan,  Russia and U.S.. His choral works have been viewed through Youtube over 10,000 times, and   Internationally renowned choir masters, Yun Hakwon and Park Shinhwa, have professionally recorded his music.  He has directed  church choirs for over 30 years.

Dr. Kim is  interested in teaching theory through student’s interests, mostly a student’s instrument. He would  improvise on the piano to show harmony and  melody.  Dr. Kim often ask students to play music learned from their lesson to show  theory behind the music. Some of his favorite music theory classes are:  traditional harmony, keyboard harmony,  music analysis,  Western music history and  K-Pop music history. He writes music  for voice, instrument, computer, musical theatre, symphony, and music for choir. 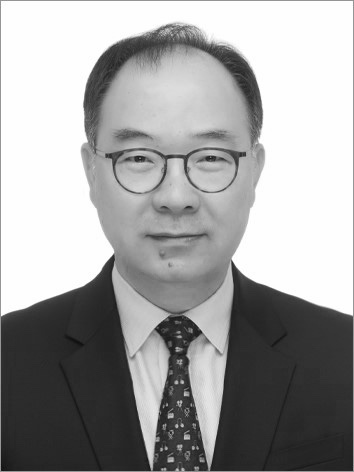