Dr. Grace Meng Tian began her piano studies at the age of five and held her first public performance at the age of seven. She performed Beethoven’s Concerto no. 1, Op. 15 when she was twelve years old. She received a Bachelor of Music from Renmin University of China, a Master of Music Performance and Artist Certificate from Georgia State University, and a Doctorate of Musical Arts from the University of Georgia.

An active chamber musician, Dr. Tian has been invited to play with many notable artists, including violinists Kurt Nikkanen, Anton Miller, and Can Gao; clarinetist Theodore Schoen; vocalist W. Dwight Coleman, and many more. Ms. Tian has also been sponsored by Renmin University of China, the People’s Republic of China, and the Yizhong Scholars and Artists Institution to study and perform throughout China. She was hired as Music Director at the Beijing Dance Academy at age 20 and held the position from 2005-2009. She also held a position as vocal and instrumental coach at Renmin University School of Music from 2007-2010. As the youngest faculty member in the Beijing Dance Academy, Ms. Tian directed music for the Chinese version premiere of a number of famous musicals, including West Side Story, the Lion King, and Chicago. In 2009, Meng Tian performed The Yellow River Piano Concerto with the Renmin Symphony Orchestra celebrating the 60th anniversary of the founding of the People’s Republic of China.

Dr. Tian teaches in the North Atlanta area where her students have won many competitions and awards with GMTA, NFMTNA, and the Royal Conservatory Music Development Program. 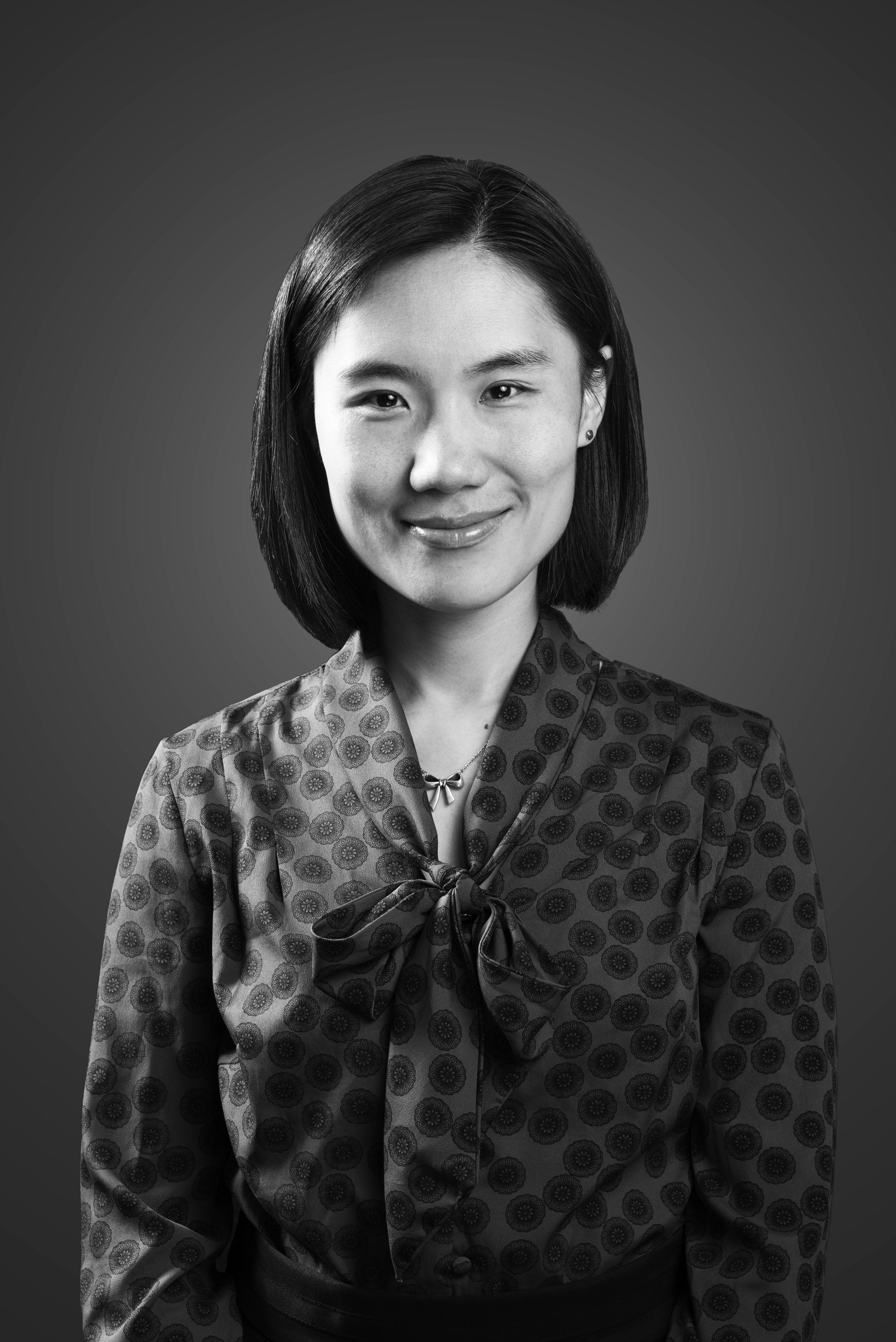